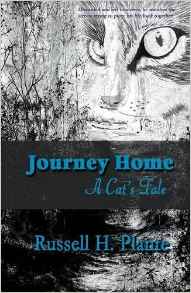 When Patches was born, he had two sisters and a brother who were given away. Early on, his dad left and never returned, so it was just Patches and his mom. When the economy went bad, Patches was cast out from his abode and became homeless. For the next eight months, he was a vagabond wandering around trying to survive. He met and made a lot of friends, other cats, a dog, even three rats. Then one winter night he stepped into a steel trap in a dumpster. Two trashmen found him and took him to a vet. After surgery and a time of recovery, Patches, now known as Figaro, was adopted and renamed again as Stimpson. He spent the next nineteen years with that family and two other cats. It was very hard to put this well-written cat's tale down. 5 stars 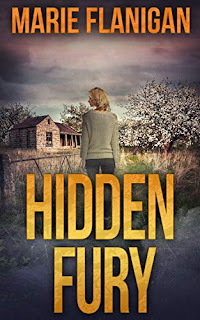 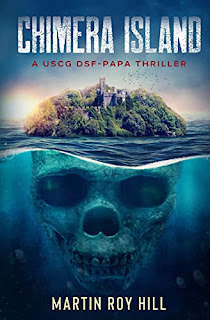 R W Lang
I retired in February of 2012 and by the end of December I read over 100 books, most of which came from the library. In June of 2013 I started this blog to share my thoughts about the books I read that were sent to me from people on LinkedIn. In between then and February of 2018, I wrote five books of my own. The entire experience has been amazing and I hope you will enjoy my blog. Just click on a book cover to read the review.